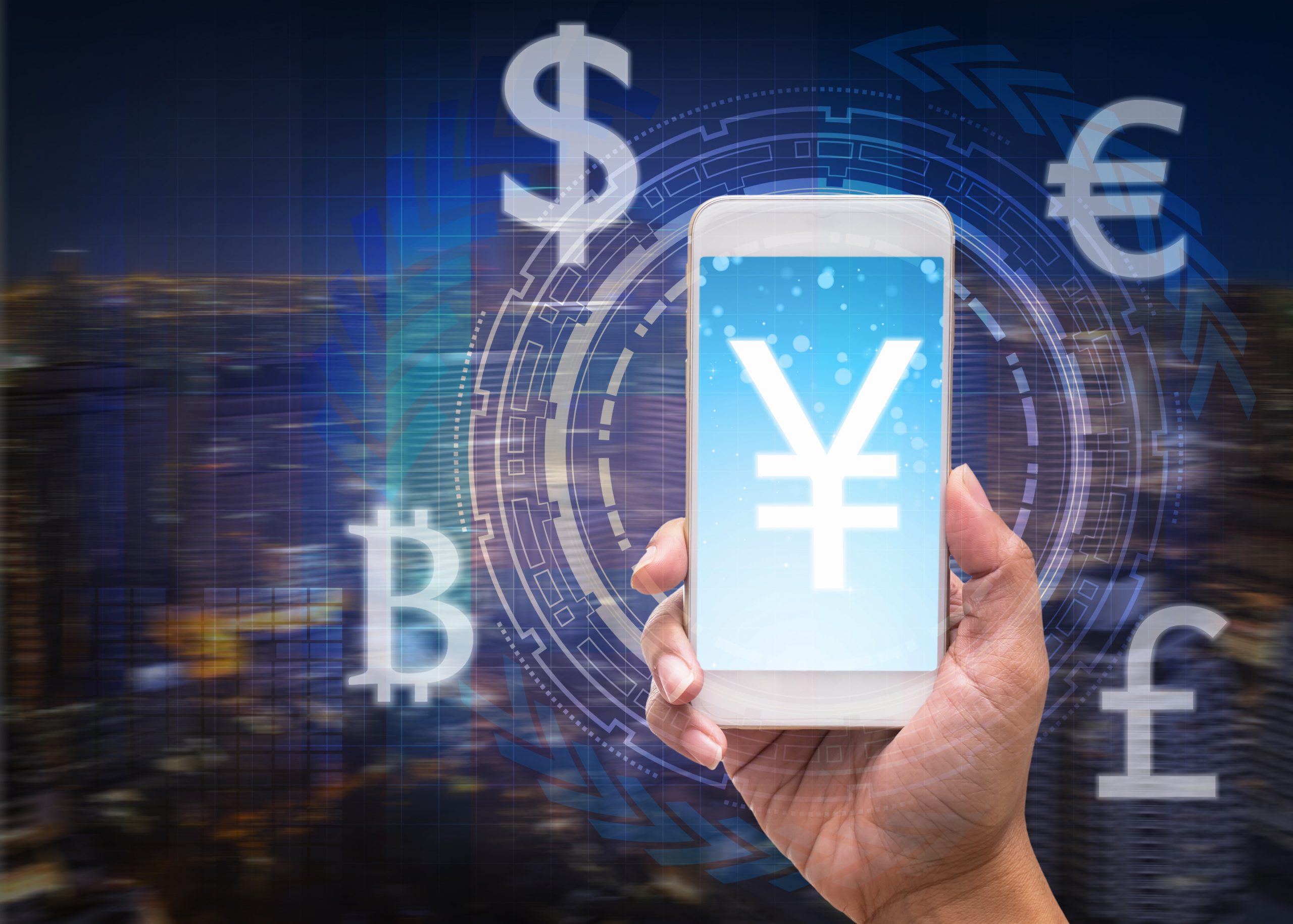 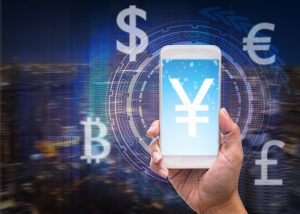 Japanese investors often repatriate some of their foreign holdings in the run-up to the financial year-end, only to re-invest the money overseas at the start of the new fiscal year. This could suddenly change the direction of yen pairs that usually have been trending up from October. Traders unaware of this seasonal phenomenon may find themselves on the wrong side of the trade.

Why does repatriation of foreign holdings in the Yen happen?

One of the key drivers is that Japanese companies have extended some their activities in developing economies, so they have large unrealized losses on these investments. So as the beginning of a new fiscal year approaches, they would naturally make their gains in the Yen, which will then affect the dollar-yen pairs that trade based on their relative value. If one were to speculate on this seasonal pattern, one would probably expect the dollar to appreciate against the Yen to the tune of 5-10%. However, the two most recent occasions when repatriation of foreign holdings had an effect on the USD/JPY pair were in late January and late November, and both times, the Japanese Yen reversed its directional move.

The impact of repatriating foreign holdings in the Yen

Sometimes called the “Japanese fiscal year end” or “Japanese typhoon,” the period starting in November tends to be a time of heavy repatriation of foreign holdings by Japanese investors in a bid to pay taxes and complete end-of-year tax filings. For instance, according to the Bank of Japan’s “Foreign Currency Trading” Survey in 2016, Japanese investors repatriated ¥110 trillion (about $983 billion), an increase of ¥6 trillion over the previous year. Such flows normally tend to have a positive impact on the yen and Japan’s foreign exchange markets. And with Japan already having reported over ¥30 trillion (about $255 billion) in foreign currency reserves, the BOJ may be forced to scale down its repatriation or dump assets it plans to sell, including some US bonds. 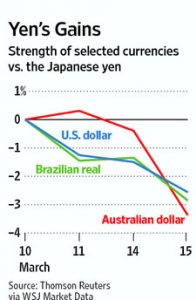 How can traders trade this systematically?

To profit from this seasonal phenomenon, the following trading strategy is recommended: – Identify the top three to five trading days for which the Japanese stock market will be closed. It is possible that the stock markets in Japan are closed for a full week. – Make a hypothesis that the yen will trade at a high or a low relative to the US dollar on those days. Analyze the cumulative moves in the Japanese yen exchange rate for those days and prepare your trade. If this trade proves profitable, you can make further adjustments as the risk-reward becomes more attractive. Below we show historical trading activity for all Japanese stocks that are closed on those days over the past 15 years. We can see that on those days, yen traded around 0.5 percent higher relative to the US dollar.

It’s interesting how quickly markets can turn on a dime. We’ve seen the yen fluctuate a lot lately, and at times it’s clearly been as much as a multi-year low against the U.S. dollar. Then, on the other side of the coin, we’ve seen it as high as a six-year high against the greenback. We’re seeing what traders call ‘hot money’ washing in and out of the markets, particularly from Japan. What is going on? Japanese investors typically repatriate their foreign-exchange holdings in the run-up to the financial year-end, before re-investing it overseas at the start of the new fiscal year. At times, this has led to a sudden reversal in currency moves, making things look all too familiar to us foreigners.