How to Siphon Profitable Pips from this statistic Overlooked by most Retail Traders. (It could make or break you stock investment or currency trades over the next 3 months) 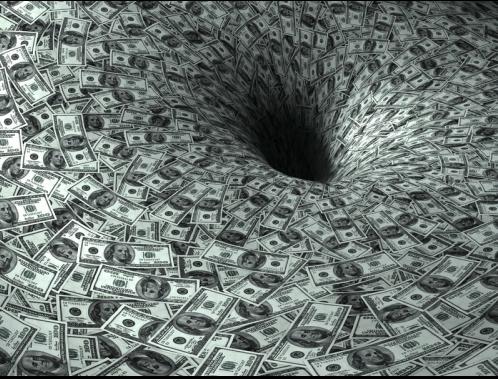 Every country in the world has a number that is referred to as the Gross Domestic Product (GDP). The GDP represents the total value of all of the final goods and services produced and manufactured in a particular country during a certain period of type, typically 1 year. This number includes everything imaginable, cars, books, airplanes and potatoes.

The number is important as it shows how productive the year was when compared to previous years. If the GDP growth is positive, then the country produced more goods and services than the last year, meaning the country’s economy is growing and improving. The opposite is true as well, if the GDP saw negative growth, it would imply that the country was not as productive has it was last year and the overall economy of the country is getting smaller. The reduction of a country’s GDP can happen for many reasons, such as a recession, natural disasters or global pandemics, as is the case in 2020.

Every quarter, the Bureau of Economic Analysis (BEA), which is a part of the United States Department of Commerce, releases the GDP figures for the previous quarters. The information is released in 3 stages, advanced, second and third estimates. The most recent announcement made by BEA was on January 28 for the 4th quarter of 2020, called an advanced GDP estimate. The announcement indicated the GDP of the United States increased by 4%, below expectation of 4.3% from economists at the Dow Jones. 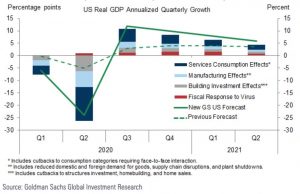 The next announcement is the second estimate, which will happen on February 25, 2021 and will include a revised estimate, with new data and information that was not fully available for the first announcement. If the announcement included positive GDP growth, then the overall stock market will see a positive increase on the good news that the U.S. economy is starting to improve after the pandemic. If the news is bad, the overall market will see a decline, as the American economy has yet to see improvements.

HOW TO TRADE THE GDP RELEASE

The British economy and the Pound (GBPUSD,1.4111) may benefit both from its own economic recovery and a positive US GDP number. Forecasts call for GDP to slightly have risen from 4.0% in December to 4.3% in January. Goldman Sachs and Bank of America have a more rosy outlook. They are calling for US GDP to have been between 6.0% and 6.3% due to the added $1.3 trillion in stimulus including direct checks to consumers, vaccine rollout and unexpected job rebound. Look for a possible rise in GBPUSD to extend its current rally to the 1.4300 and beyond. 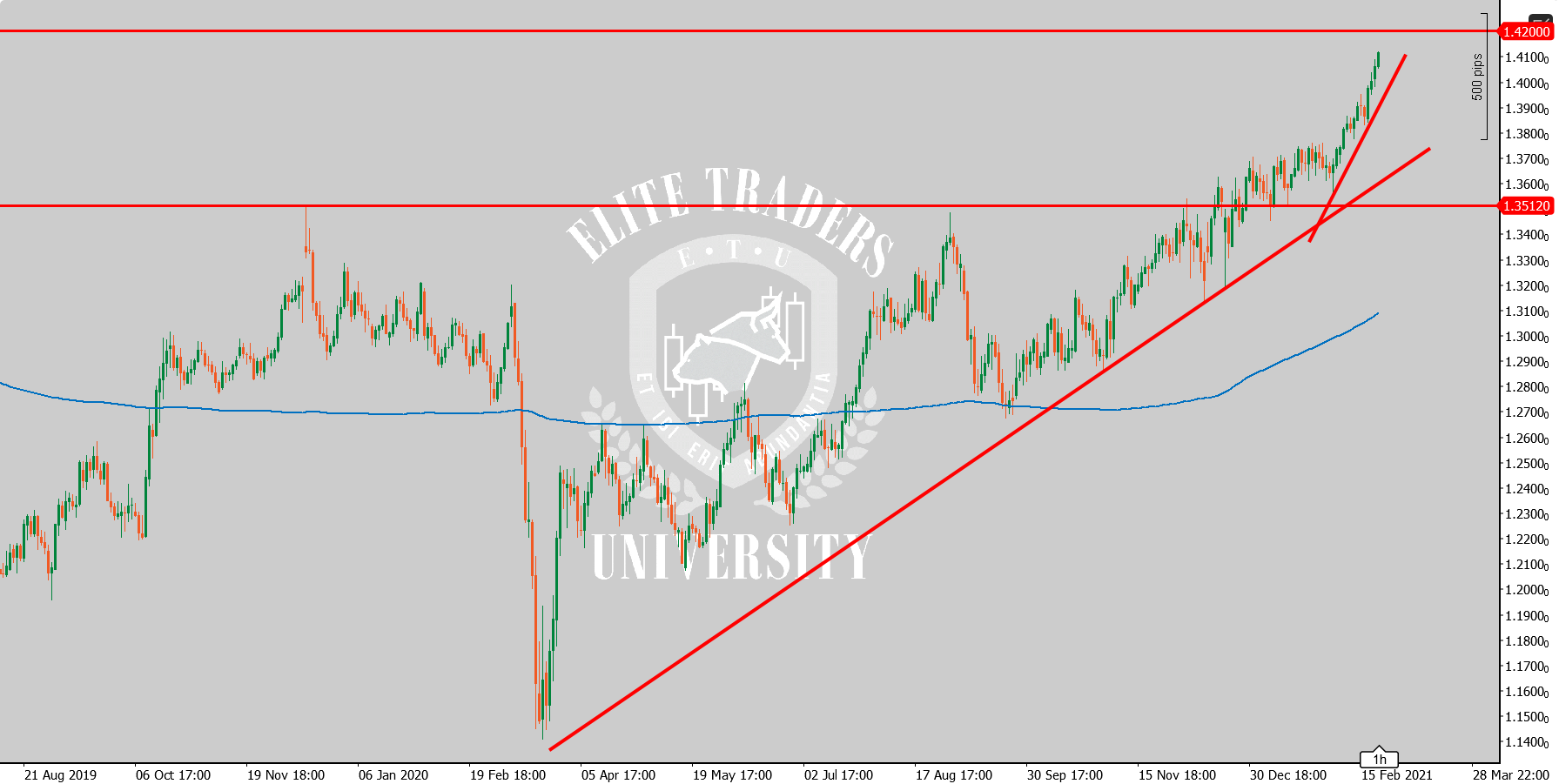 If you are ready to invest in your education and become an ELITE Trader, then learn more about a special opportunity to work with Greg McLeod. Click Here to learn more,